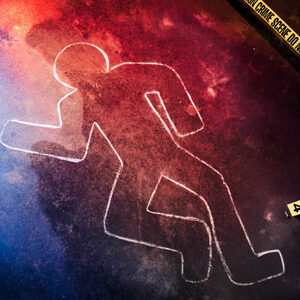 Homicide is an overarching term for the unlawful killing of one human being done by another. This is then divided into two types of illegal killing – murder and manslaughter. This includes:

What Is Attempted Homicide? 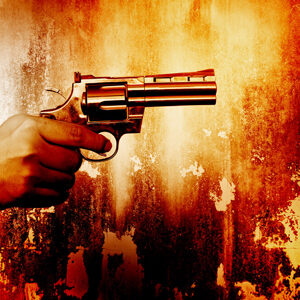 Unsuccessfully attempting to kill another human being is considered to be just as heinous as committing the act. Attempted homicide, meaning attempted murder or manslaughter, means that the accused was aware of their actions and had the intent to kill and can include:

Are You in Need of a Criminal Defense Attorney in Tampa?

If you’re in need of a criminal defense attorney in Tampa due to homicide or attempted homicide accusations, you cannot wait. Contact our experienced team at McCulloch Law and gain access to premier legal representation.